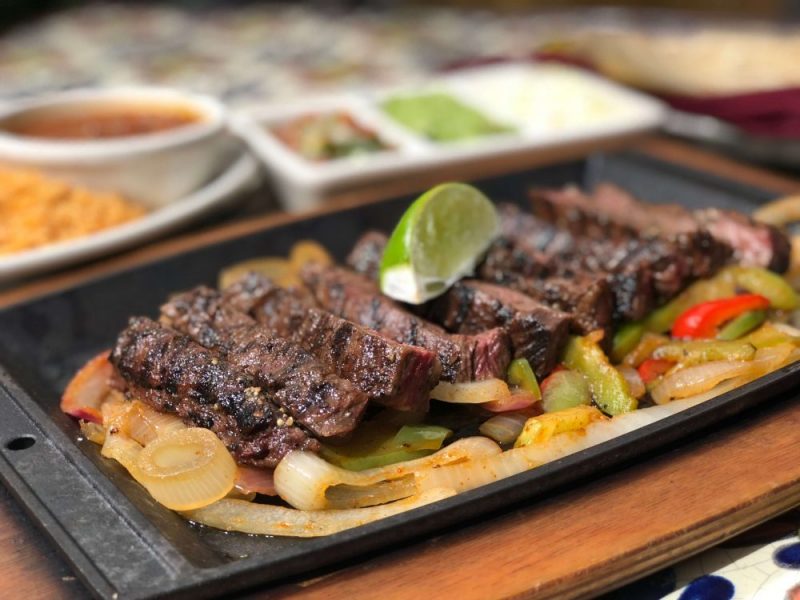 Flour, Cumin, Cheese, Chili and Beef: How to Spot the Difference Between Mexican and Tex-Mex

As someone who enjoys eating out often, it is likely that you often frequent eateries that you may refer to as Mexican. However, in most parts of the United States, what you’re really enjoying is Tex-Mex. Ooey gooey cheesy Tex-Mex is a beautiful thing, but it is a distinct style of cuisine that differs greatly from traditional Mexican food.

The History of Tex-Mex

The term Tex-Mex appeared first in the 1940s, but the cuisine itself has roots in 19th century San Antonio. While many versions of meat stew have been around since people first learned how to cook, the backbone of Tex-Mex—chili con carne—arose during the 1800s. Chili stands were popular in many Texas cities, including Houston and Galveston, but it was San Antonio that made chili con carne the staple of Tex-Mex.

If you look closely, chili is the staple ingredient of most Tex-Mex dishes. Since early Texans used ingredients that were easily available, chili is beef-based. Similar to chili, other Tex-Mex dishes combined common Texas ingredients with south of the border influences to create something brand new, and might we say, delicious.

So What’s the Difference?

Though many people use the term Mexican and Tex-Mex interchangeably, the difference between the two styles of food comes down to four pivotal ingredients.

As a Tex-Mex lover, you know that this style of food is all about the cheese. From queso dip to the smothering power of yellow cheese, Tex-Mex offers not only cheese-infused dishes, but another side of cheese for you to dip things in. In Mexican food however, cheese is rarely a main ingredient.

Furthermore, queso (invented in Arkansas in 1935) isn’t something you typically find on a traditional Mexican menu. If you see it on Mexican menus in the United States, it is likely because customers are upset when queso isn’t offered.

Along with chili peppers, the seasoning most people tend to reach to when making “Mexican” food is cumin. However, cumin is not a traditional Mexican spice. Cumin was introduced to chili con carne in San Antonio, and was another staple used to set the cuisine apart from the food found south of the border.

Corn is the typical ingredient for Mexican tortillas. Once the tortilla migrated north, Texans began using flour to make tortillas.

However, corn tortillas are no stranger to Tex-Mex cuisine. The prevalence of hard corn taco shells is strictly Tex-Mex, as Mexican tacos use soft corn shells exclusively.

Mexican dishes often use pork, chicken or seafood. But beef fajitas, tacos and chili are all Tex-Mex dishes. Because Texas is a cattle heavy region, beef is cheaper and easier to get, which is why you can find beef as the main meat of Tex-Mex menus.

So it makes sense then, that cumin-spiced ground beef in a hard shell taco covered in cheese is one of the most famous Tex-Mex dishes of all.

While Mexican and Tex-Mex cuisines differ, fortunately for us, there is room in the restaurant industry for both.

At Guadalajara Restaurant, Tex-Mex is our specialty. We will always be happy to serve you with the best and freshest Tex-Mex ingredients around. From cheesy enchiladas to Guadalupe Lime Beef fajitas, our menu has something delicious for everyone. Visit guad.com to learn more about how we do Tex-Mex.